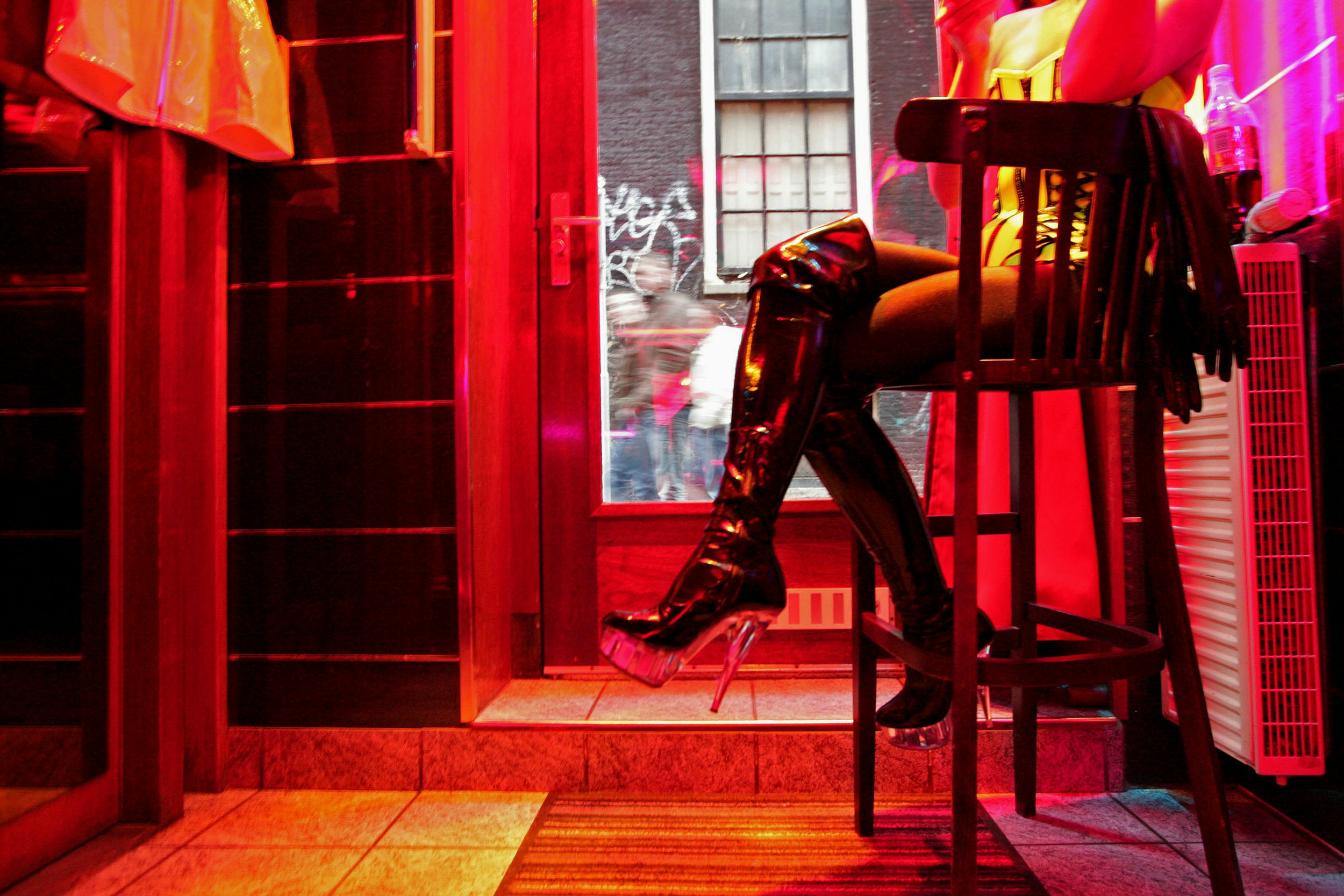 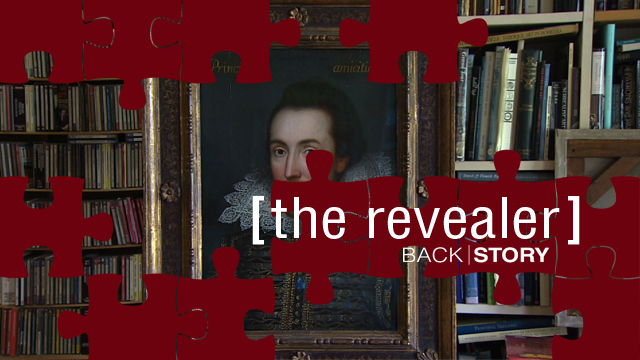 "The Revealer" – Clue #2: A Storytelling Legend

You most certainly know his name. You may have even read his stories. But his actual image is one that is shrouded in mystery and some degree of controversy.

On Thursday's segment of "The Revealer" we will examine how a relatively-recent discovery is raising new questions about this legendary writer.

Can you guess who it is?

Unraveling the Massacre in Jisr al-Shugur

One of the biggest unanswered questions of the uprising in Syria is what really happened in the town of Jisr al-Shugur.  The Syrian government says troops were ordered into the area when armed gangs tried to take over.  But the opposition says dozens of peaceful protesters were killed.  Arwa Damon tried to get to the heart of story during a recent trip into the town.

While politicians argue over the lines of a future Palestinian state, protesters have been trying to move the borders on their own.  Battle lines are being drawn in the dusty West Bank town of Bilin.  An Israeli court recently ordered the military to move a fence separating the town from its olive groves.  But the relocation isn't happening quickly enough for many Palestinians, who filled the streets with demonstrations this past Friday.  Journalism Kareem Khadder was there, and filed a report for BackStory.