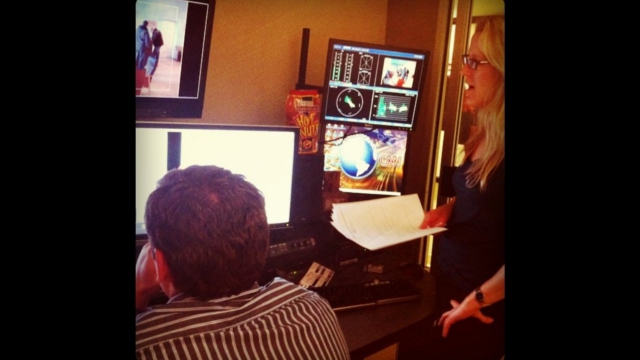 CNN Investigations Unit correspondent Amber Lyon got more than a story when she visited Bahrain recently – she and her crew had the experience of being forced to the ground with automatic weapons pointed at their heads.

Amber and team were there working on a documentary which included telling the story of Bahrain's ongoing crackdown on pro reform protesters.   Here’s her report, our chat with her about her experience and what’s going on in Bahrain.

Michael Holmes has decades of experience reporting from inside some of the world's most important events of his generation. CNN U.S. asked him to speak about the lifestyle it takes to do such a, sometimes dangerous, job. We'll let Michael do the talking here. Take a look at the video above.